We support organizations and people who are engaged in a positive future and fair interaction between people, and who make it possible for everyone around them to have a better and more in-depth understanding of our world and our environment. 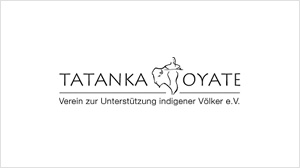 TATANKA OYATE is a term from the Lakota-Sioux language that means “Buffalo Nation”. The name stands for the full respect of the bison, which ensured centuries of survival for the Native Americans of the Great Plains. The Lakota-Sioux see themselves as part of the great Buffalo Nation, a people whose future is uncertain. The Tatanka Oyate association, founded in 2003, supports projects that look to preserve the language, culture and traditions of the Lakota-Sioux. Since its founding, Tatonka has promoted the efforts of the Tatanka Oyate association with yearly donations and the sponsorship of donation trips organized by travel journalist Dirk Rohrbach. 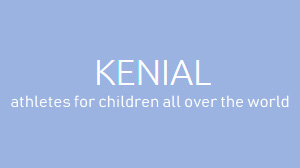 Kenial e.V. works with athletes to support projects that help children all around the world. Tatonka sponsors the non-profit group with regular donations of backpacks. 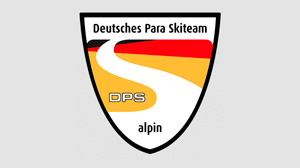 The athletes of the German Para Alpine Ski Team have regularly celebrated both national and international successes. Tatonka equips the team’s athletes with functional backpacks and travel bags. 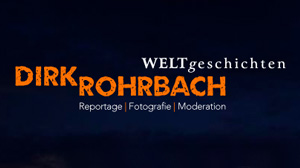 Travel journalist, photographer and author Dirk Rohrbach makes unusual projects a reality in North America, which he then brings to a diverse audience in the form of exciting world history pieces as live reports, films and books. His award-winning live reports have made him one of the most renowned and successful speakers in the German-speaking world. Tatonka and Dirk Rohrbach are connected by a partnership that basically “began when Tatonka was founded”. Tatonka supports Rohrbach’s expeditions with both outdoor gear as well as with financial means. 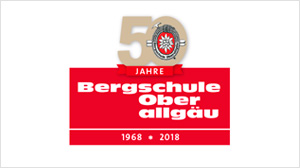 The Bergschule Oberallgäu is a mountain school that leads alpine tours, ski tours, mountaineering trips and longer-distance trips as well as puts on special courses focused on alpine knowledge and skills. Tatonka has supplied the school’s mountaineers with backpacks for many years now. 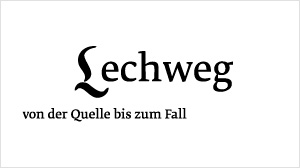 Since it was opened in 2012, Tatonka has been an official cooperation partner of the Lechweg, a long-distance hiking path. The trail leads over roughly 125 kilometers from the source of the Lech River, near Formarinsee lake in Vorarlberg, to the Lechfall in Füssen. It takes about one week to do the whole trail. Tatonka’s headquarters in Dasing, Bavaria, have a close connection to the Lech. The river flows through neighboring Augsburg, albeit not as wildly as in the Lech Valley, but still with its own unique beauty. Tatonka provides financial support for the trail in terms of maintenance and nature preservation. 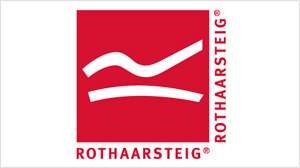 Tatonka has been a cooperation partner of the long-distance Rothaarsteig trail since 2007. The picturesque “Path for the senses” follows about 156 kilometers along the main ridge of the Rothaar Range in North Rhine-Westphalia and Hesse. The hike is divided into eight stages, but it can be done comfortably in 12 days or quickly in six days. Tatonka provides financial support for the Rothaarsteig in terms of maintenance and nature preservation. In addition, Tatonka equipped the Rothaarsteig rangers with new backpacks in autumn of 2017. 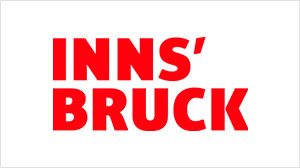 Innsbruck, the heart of the Alps, lies in a region with the perfect conditions for nature, culture and active holidays. The pulsating city is only a stone’s throw away from high alpine mountains, jagged rocks, wide sunny plateaus, cool forests and blooming alpine meadows. Centuries-old cultural treasures, nightlife and shopping areas on an international level contrast with extensive hiking paradises in breathtaking natural landscapes. Numerous hiking trails meander through Innsbruck’s regions. Everything is possible: from easy family hikes to challenging high-altitude hiking trails. In special mountain hiking programmes, trained mountain guides show you the most beautiful places, forests, alpine meadows and huts. The combination of alpine and urban, of nature and urban flair creates the unique, enjoyable holiday mix of the Innsbruck region.